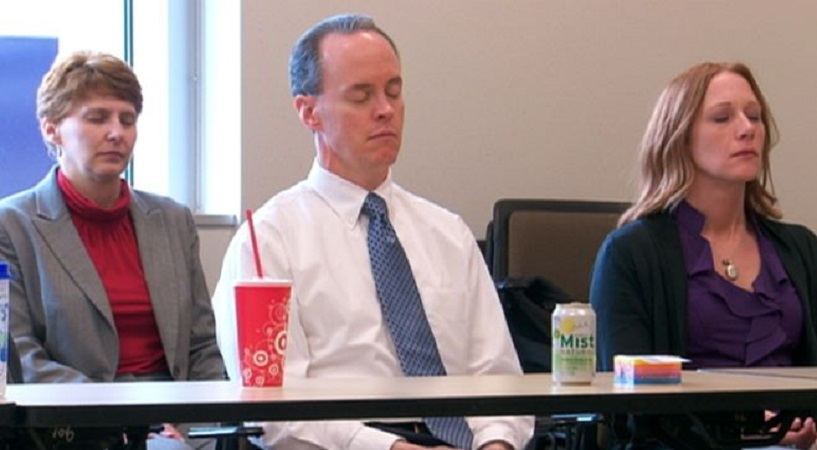 Why Meditating at Work Improves the Bottom Line?

Why would you encourage your employees to be meditating at work?

And you’re paying them to do this?

Isn’t that going to hurt the bottom line?

Employees are a company’s most valuable asset.

In a 2012 Workplace Survey published by the American Psychological Association, they found that 41% of American workers feel tense or stressed out during the work day.

If more than one-third of your employees are stressed out and obsessively thinking about anything other than their job, then as a whole your business suffers.

“The price tag for stress in the American workplace
is $300 billion annually due to absenteeism, lower
productivity, staff turnover and sky rocketing health
insurance costs.”

Meditation is now entering the boardroom as a solution to help employees reduce: stress, negative emotions, sick days and turnover.

And to increase: focus, positivity, wellness and productivity.

William George, a Goldman Sachs board member and former CEO of Medtronic, has been a staunch advocate for bringing meditation into the corporate world and writes about meditation for the Harvard Business Review.  He says,

“The main business case for meditation is that
if you’re fully present on the job, you will be more
effective as a leader, you will make better decisions
and you will work better with other people”.

Target, based in Minneapolis, has been offering meditation to employees since 2010.  Mikisha Nation, who works in human resources and helped promote the program says,

“Happy, healthy, engaged team members create
an enviroment that is a great place to work”

Mark Bertolini, CEO of Aetna and a longtime meditator himself introduced a 12-week meditation and yoga program to thousands of its employees in 2010.

He says, “We measured both pre-and-post heart rate variability and productivity of those employees.

We saw dramatic drops in stress… and 69-minute gain in productivity of our employees over a year.

The result for us was an 11:1 return on that investment.”

Why does meditation have such a positive
impact on us?

One way it does this is it increases activity in our Prefrontal Cortex (PFC), which is the area of our brain associated with focus, attention, problem-solving, complex thought, compassion and willpower.

And it decreases activity in our amygdala which is associated with fear, anger and anxiety.

When we are stressed or anxious our PFC is less active and we have difficulty thinking clearly, paying attention and tend to make poor decisions.

This is why when you’re really angry you cannot think rationally – it is physically impossible!!

Studies have shown that you do not have to be a long-term meditator to see these kinds of changes in the brain.

Practicing as little as 20 minutes a day for 8 weeks has measurable benefits.

It is an irrefutable fact backed up by extensive research, that a daily meditation practice will help your employees be more focused, productive and less stressed.

I don’t know one CEO that would argue that doesn’t make a case for improving the bottom line.

It is a win, win for everybody. 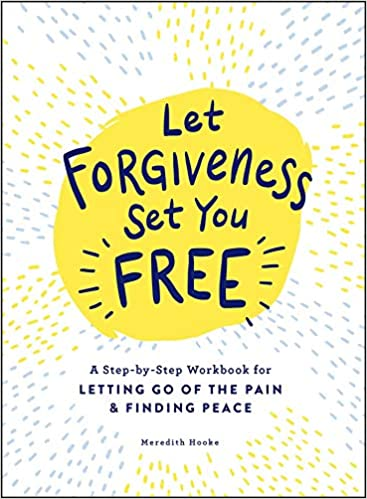